I lived on Parker Avenue

In 1993, Melissa contacted Adoption Attorneys Kirsh & Kirsh, P.C., to assist in finding an adoptive home for her child, who was due to be born on December 22. 1993. Melissa and Brian, the father of the baby, chose Jimmy and Susan Scotton from Louisiana to adopt their precious son and consented to having them adopt him on December 23, 1993. On a snowy Christmas Eve, Jimmy and Susan left Columbus Regional Hospital with their new son, whom they named David.

In 2011, Melissa again contacted Kirsh & Kirsh, P.C., but this time to update her contact information in case the child she placed for adoption 18 years earlier wanted to meet her. Jill Freeman at Kirsh & Kirsh, P.C., reached out to Jimmy and Susan to see if they would be willing to provide Melissa an update of how David was getting along. Not only did they provide the requested update, Jill’s inquiry led to David’s decision to travel back to Indiana to meet Melissa and Brian.

“I Lived on Parker Avenue” shows the emotional reunion/reconnection of David, Melissa, and Brian. In meeting them, David learned that while Melissa was pregnant with him, she had gone to an abortion clinic in Indianapolis, literally laid on the surgical table, with her feet in the stirrups, with the gloved doctor about to begin the medical procedure to abort the child, when she got off the table, left the abortion clinic, and chose adoption for her unborn baby.

David Scotton is alive today, about to graduate from law school, and a heathy, happy person because of Melissa’s and Brian’s courageous decision.

Meeting David nineteen years later reaffirmed for Melissa that she did the right thing in leaving the abortion clinic in 1993.

We are here for you 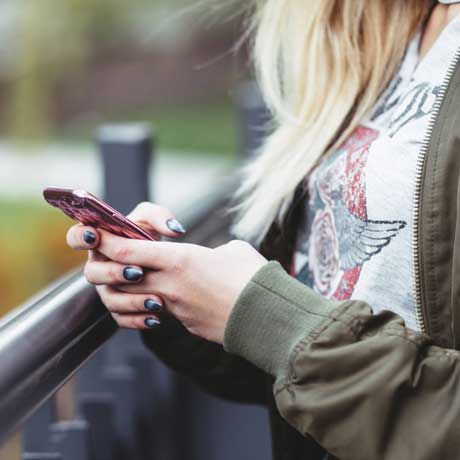 We'd love to work with you!

We are an Indiana based adoption law firm, established in 1981, with more than 100 years of combined legal experience arranging adoptions.